Be Our Friend
Keep up to Date

We make it a policy to ensure that all staff members are up-to-date on the latest technology and techniques to make your visit as comfortable and effective as possible. 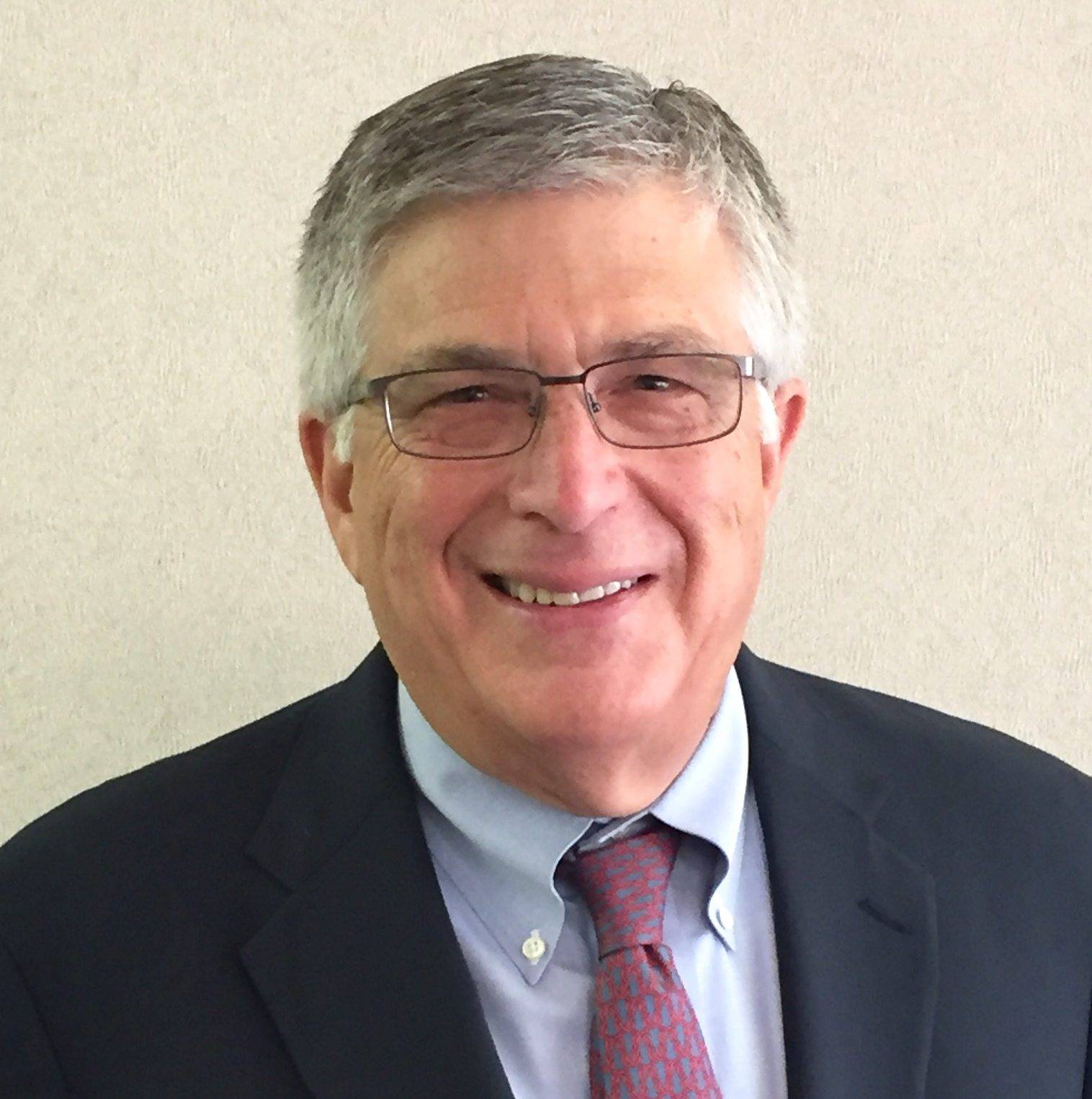 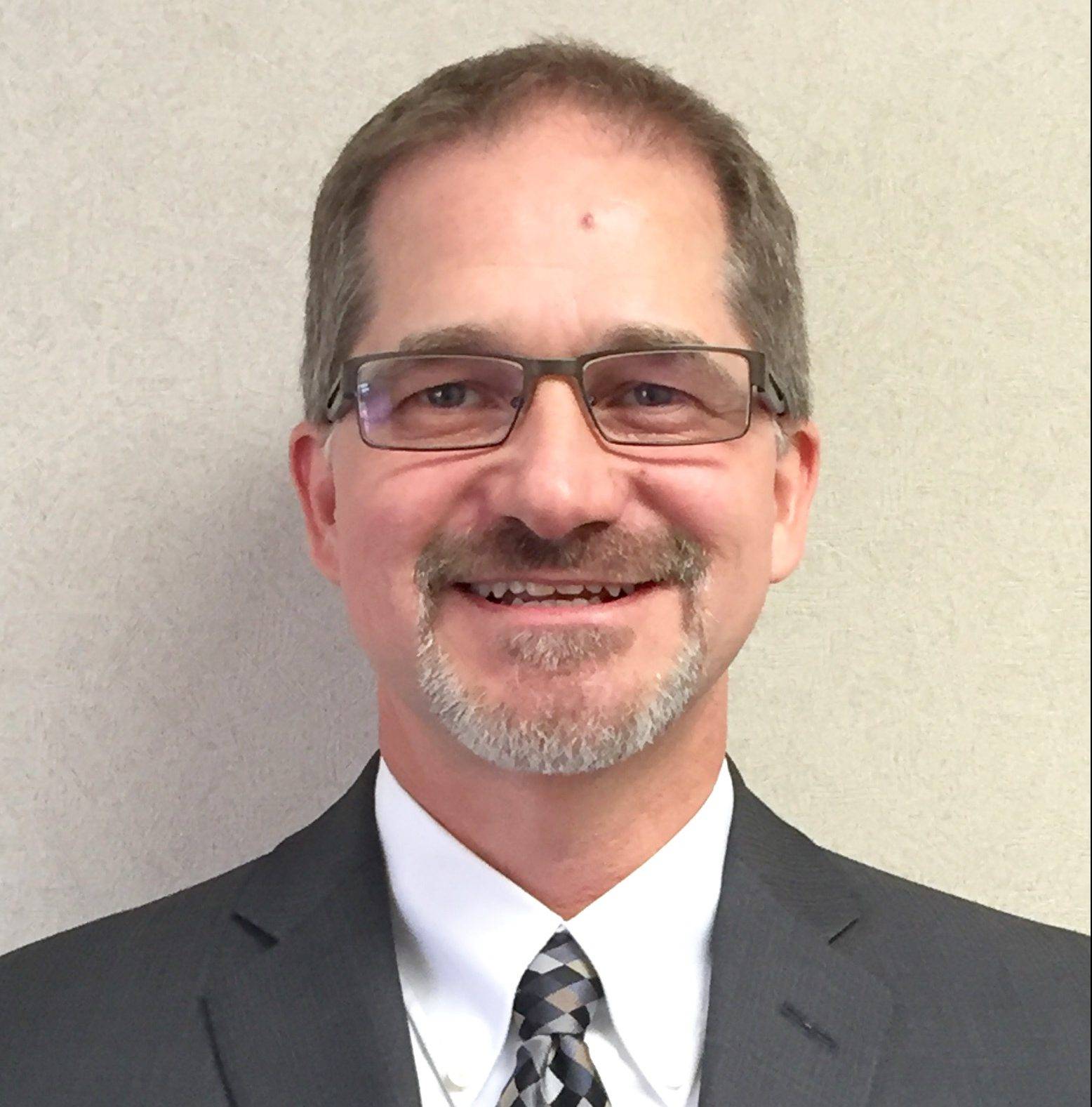 Dr. Miller was born and raised in Northeast Ohio and attended The Ohio State University for his undergraduate and optometry degree.

He has been practicing in Wayne and Oakland County for over 20 years and specializes in dry eye therapy and  contact lenses.

He joined Oakland Vision in April 2010.

Dr. Miller and his wife, Lynn, live in Commerce Township with their three children. 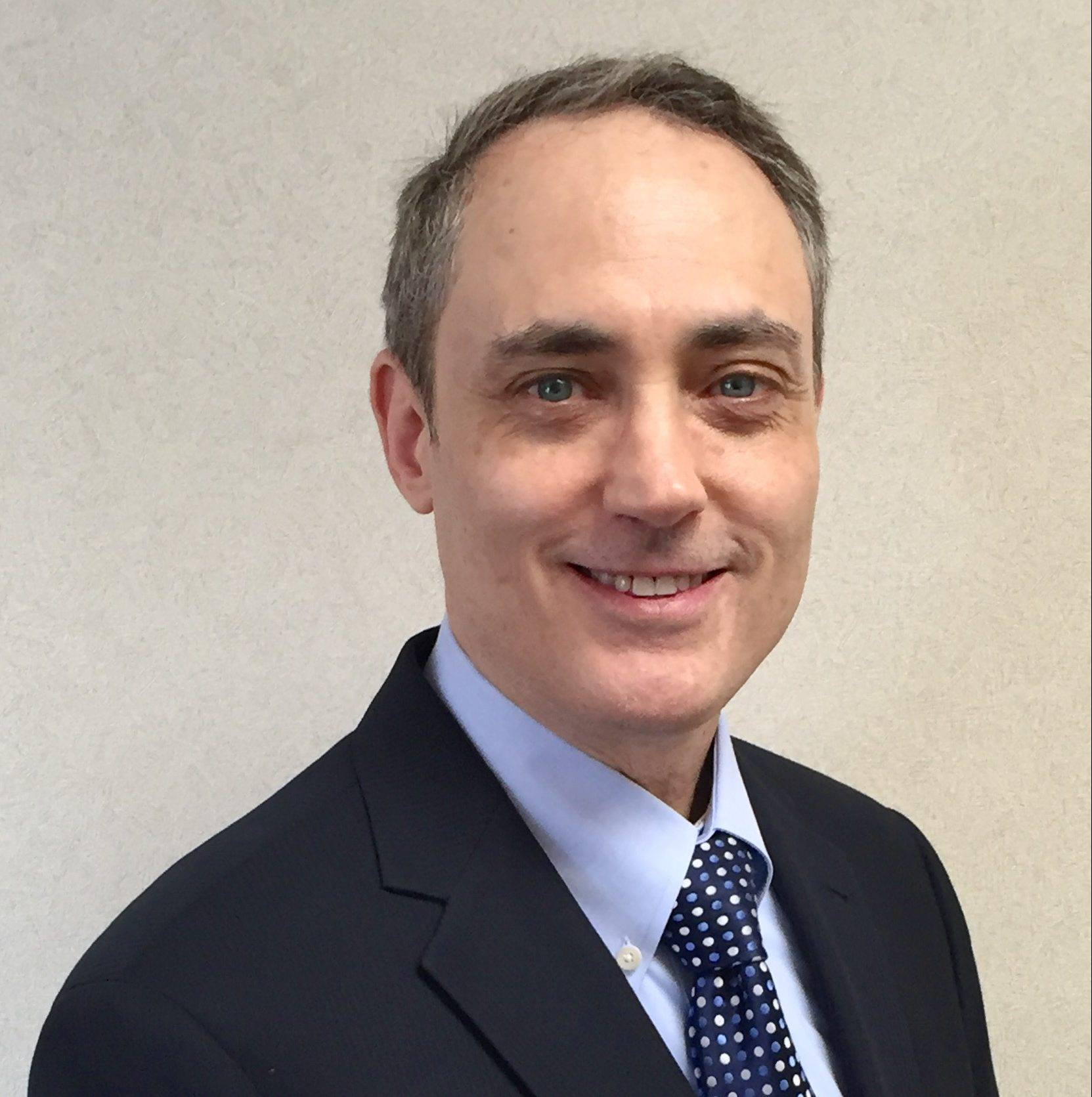 Dr. Kenneth Stein grew up in Southfield, Michigan and graduated from Southfield-Lathrup Senior High School.  He earned his bachelor of science from the University of Michigan in Anthropology - Zoology.  Dr. Stein graduated from  the Illinois College of Optometry in Chicago, Illinois where he completed an externship in low vision (working with the visually impaired).  He has broad experience working with special populations such as the visually impaired, elderly, and those with special needs.

Dr. Stein joined Oakland Vision in 1998.  He is married and has two daughters.

Our Patients Are Talking About Us! Read it here!